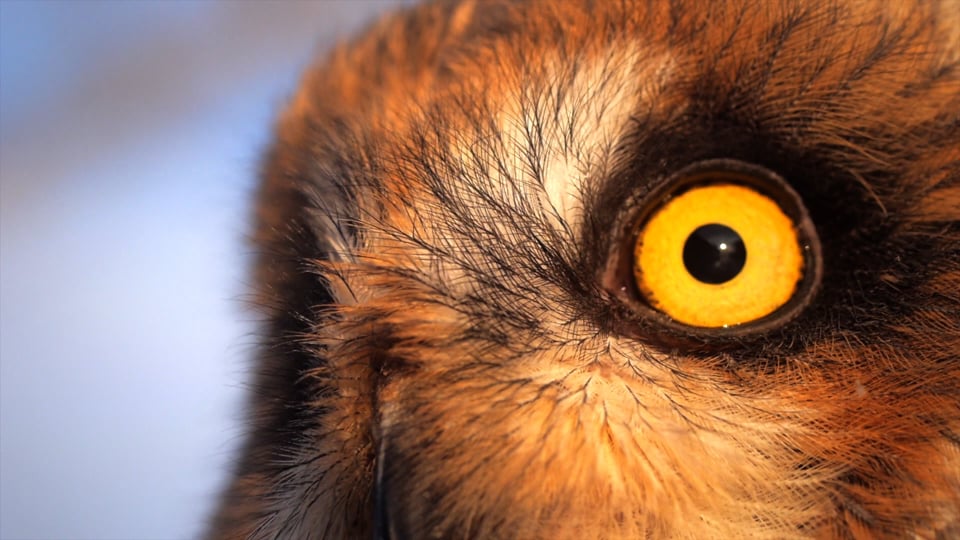 Here’s  an updated promo video that was completed for the non-profit organization, Grassland Bird Trust, which conserves grasslands for wildlife and also educates people about the importance of grasslands.

What made the creation of this video particularly special was going to Washington County during the winter months to  get footage of short-eared owls, which are classified as an endangered species in New York State, with an estimated population of less than 100.

Some days I went to record footage there weren’t any birds out in the open fields, while other days it was full of life. I was fortunate to have been out in the field to film footage on a couple days where there were quite a bit of short-eared owls hunting in the open fields, and it was a thrill to get footage of them in action. It was also nice just being outdoors  in nature during the midst of the pandemic.

I wish Grassland Bird Trust continued success with educating people about the many species that call grasslands their home and with the organization’s efforts to conserve grasslands throughout the nation.