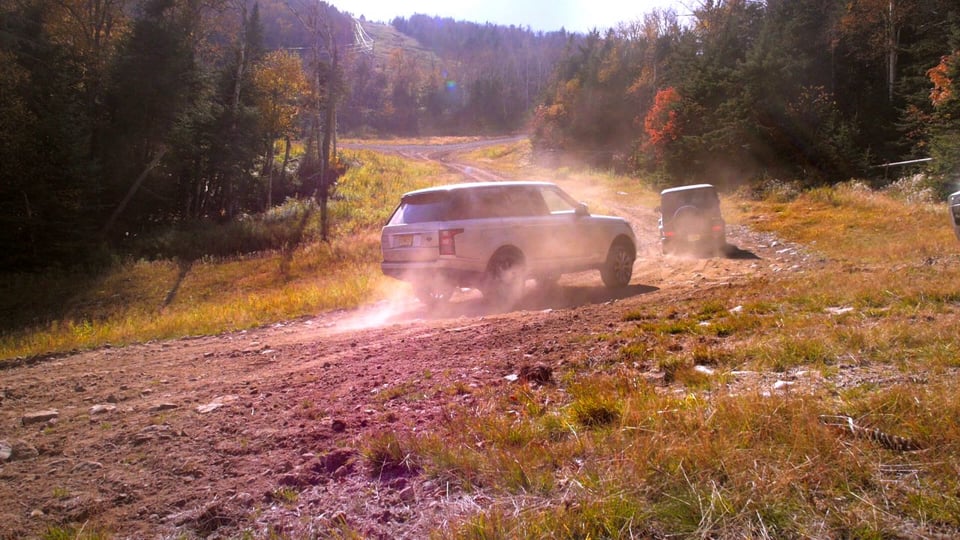 I’ve been really looking forward to releasing this video, which is a behind the scenes promo video for professional photographer, Charlie Samuels, for a shoot he did for Road and Track magazine.

The premise of the shoot was to drive two luxury SUVs (a Mercedes AMG G63 and a Range Rover) up Whiteface Mountain and see how far they could get while Charlie photographed the process. It was a truly fun experience to spend two beautiful days getting video footage on Whiteface Mountain during peak foliage season.

Charlie is a veteran in the photo industry and has a lot of experience doing photojournalism for major publications. He was actually a professor for one of my photography classes when I was a student at Skidmore College, and it was an honor to be hired by him and get to see him in action. Also, his photo assistant for the shoot was Cole Giordano, a former classmate of mine, and it was great to catch up with him.

Also, Charlie and I would like to thank Northshire Bookstore for letting us film inside their Saratoga Springs store.