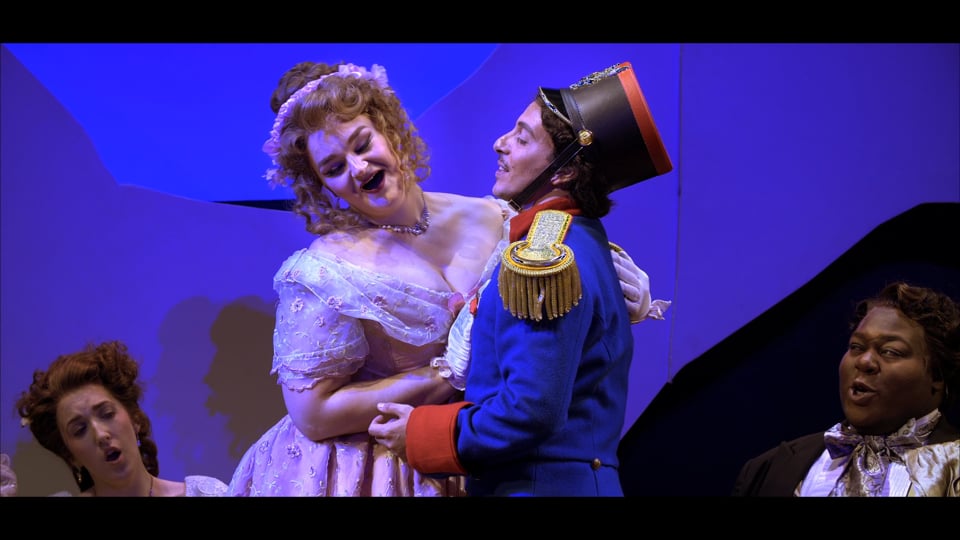 Junda Video Enterprises had the pleasure of returning to do promotional videos for the Opera Saratoga 2019 summer season. The season kicked off with La Fille du Régiment (The Daughter of the Regiment), which had many funny moments mixed in with heartfelt moments. I’m always astounded by the high level of talent that Opera Saratoga brings in every summer and it’s nice to learn more about classical old school opera while producing these videos.