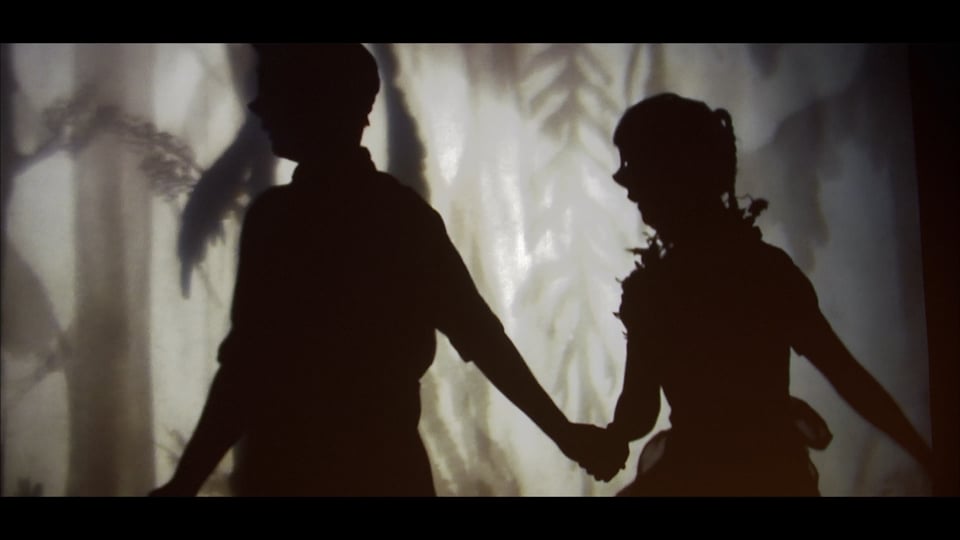 Here is the promo video for Hänsel und Gretel (Hansel and Gretel), which made its east coast premiere for Opera Saratoga. Hansel and Gretel was a fun opera to record and mesmerizing to witness. In addition to the traditional performers on stage, there were also actors performing in front of a screen, where their silhouettes were projected onto a video screen in real time while projectionists added additional silhouetted effects to the screen .

All of the elements merged together to form a truly memorable viewing experience and I’d highly recommend that people of all ages go and see this modern production of the classic tale of Hansel and Gretel. Definitely go see it!