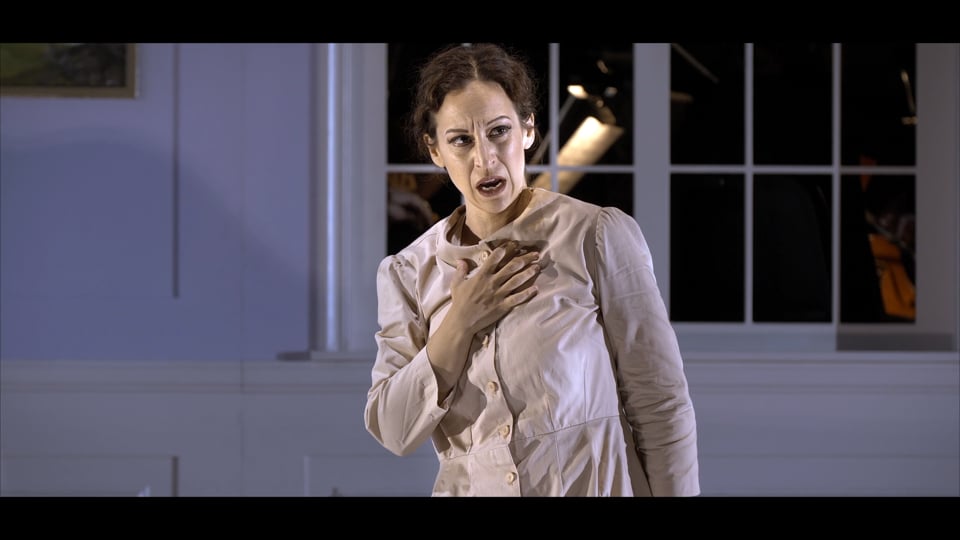 Here’s the promo video for Ellen West, which made its world premiere during Opera Saratoga’s 2019 summer season. The opera was created from the poetry of Frank Bidart, and tells the tragic tale of a woman that suffers from an eating disorder. It was definitely a somber opera, and it brings to light an issues and themes that are a part of the human experience.