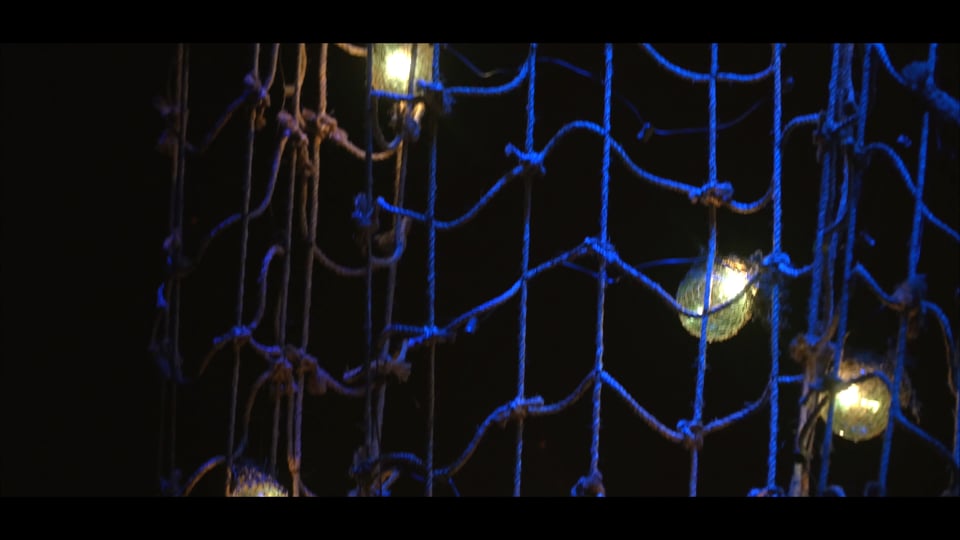 Junda Video Enterprises created promo videos for each of the productions from Opera Saratoga for its summer 2016 season. The videos feature performance footage as well as testimonials from audience members who had attended the operas at the premieres.

I hadn’t seen many operas before working on this project, and I enjoyed learning more about this performing art when creating the videos. The productions were Le nozze di Figaro, The Witches of Venice, and il Postino. As an opera layman,  I found each opera to have a unique quality: humor from Le nozze di Figaro, nice dancing and an energetic musical score (also the big green ogre ;-)) from The Witches of Venice, and really nice set design from il Postino in addition to its emotionally gripping story.  Also, I didn’t know that supertitles were a standard part of operas, and I found them to be super helpful in understanding what was going on.

The video featured at the top of this post is of il Postino, and Le Nozze di Figaro and The Witches of Venice can be viewed at the bottom of this post. All of the videos can also be viewed on Opera Saratoga’s YouTube channel at: https://www.youtube.com/channel/UC3IRWoyjDcSvkMcBeBGRPmQ.

The Witches of Venice