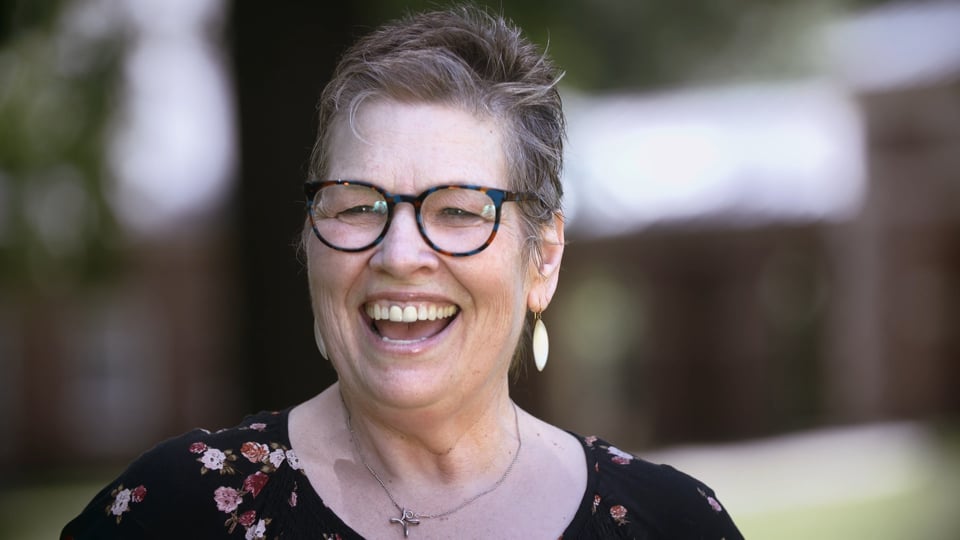 It was great to get back to filming for Opera Saratoga for the 2021 summer season. Featured in this post is a video showing behind the scenes footage for the preparation of the Man of La Mancha show as well as interviews with people involved in the show. Man of La Mancha was performed at Saratoga Performing Arts Center (SPAC) and this video was projected onto the in-house video screens at the venue before each performance.

Just like previous seasons, I enjoyed  getting to witness some top quality performances and gaining more breadth in the performing arts.