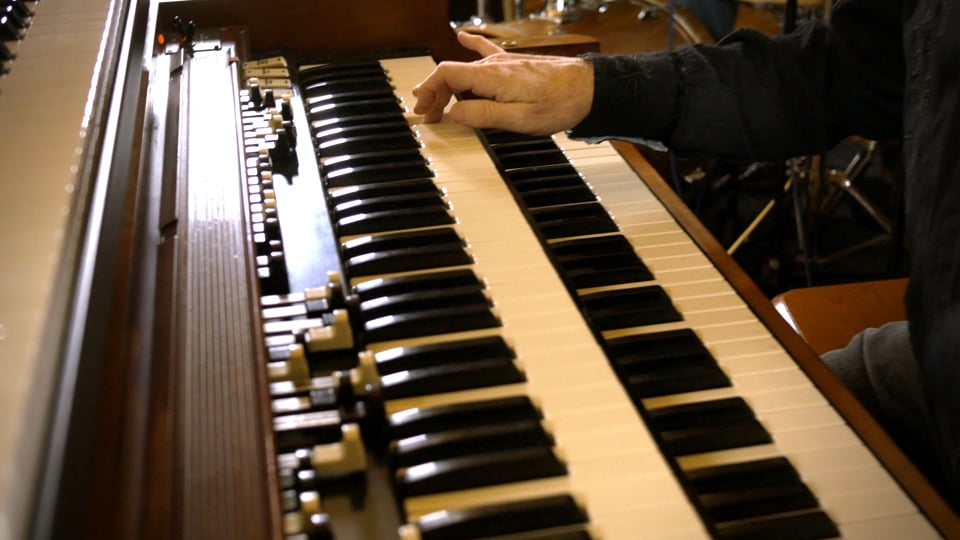 Here is a live performance music video that was recorded at White Lake Music & Post in Albany, NY. The artist is Robert Miranda, who performed his original song, “The Heart of Our Democracy” with the Miranda Project Band.

I enjoyed being a part of the project and it was a pleasure to work with everyone that was involved on it. Its been interesting to hear about Robert’s vision for where he wants to take this song, and it’s cool to think about how the video will play a role in promoting it. I wish Robert well with the song and I’m excited to find out what the future holds for it.

The video can also be viewed on Robert’s YouTube page at: https://www.youtube.com/watch?v=WUjimeXE3Yk, and for more information on The Robert Miranda Project, visit: robertmirandaproject.com.