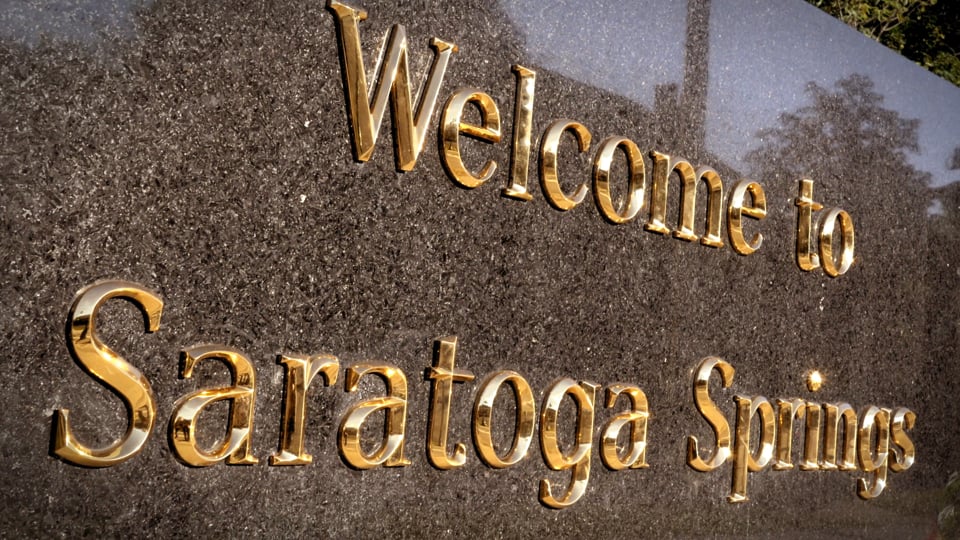 Here is a video that was created  for the Saratoga Convention and Tourism Bureau’s (Discover Saratoga) website. In addition to serving as the homepage header video, it has also been used in presentations to  bring new business into Saratoga Springs. The theme of the video is activities to do in Saratoga Springs during the warmer months of the year.

The footage was from projects that were done for fun as well as from client work, which was used with permission from the following organizations: Saratoga Polo Association, Saratoga Springs Rotary Club, Saratoga PLAN, the National Museum of Dance & Hall of Fame, Live Nation, Opera Saratoga.