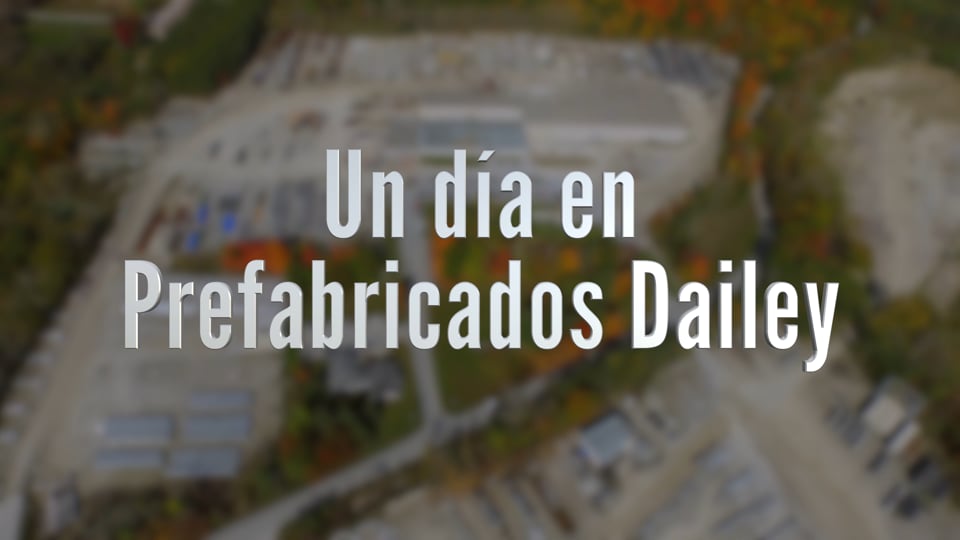 Here’s a video that involved revisiting a project that was made a little while back for Dailey Precast. Junda Video Enterprises initially created a marketing video, recruiting video, and orientation video for the company with Miles Ahead Communications, and the latest video is now a Spanish version of the orientation video. It’s the same video as the initial orientation video, except that the voiceover is now in Spanish. It was fun to revisit the project with Miles Ahead Communications and update it to meet the practical needs of the company with the help of the Capital Region Language Center, which provided the translation services and voiceover talent.